Hearing the words Play List may make you think of the top 40 radio stations who have an actual play list of records they rotate every hour or so. Horizon Radio was very different to this and just had guild lines for the DJ’s to follow. Both Nigel and Chris at the start of Horizon Radio were working in nightclubs, 5 to 6 nights a week, so knew what filled dance floors and also knew what cleared them fast.

At the time Horizon Radio had two competitors, Radio Invicta, the first soul funk jazz station and JFM who took things to a new level with their music output. Horizon Radio tried to find a blend of music that did not copy either of them. Both stations Invicta & JFM’s DJ’s played what they liked and at times it was obscure album tracks and heavy Jazz Funk. If you played those tracks in a mainline nightclub in those days, your floor would empty in seconds and the manager would be in your face in seconds. The answer was blend those tracks into the playlist. 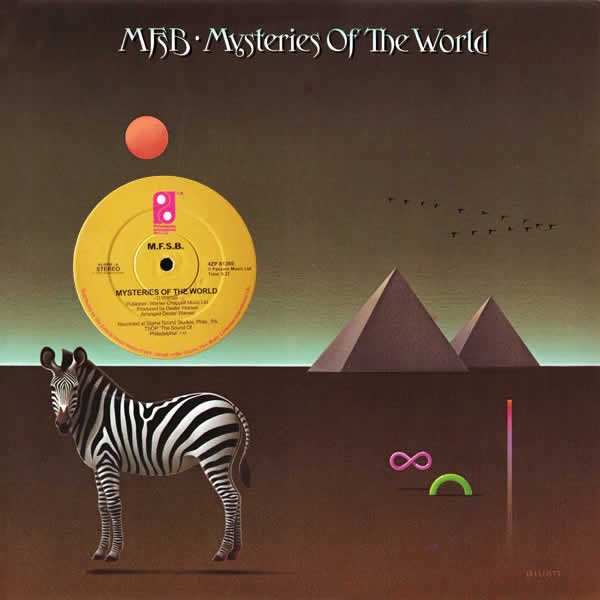 The music featured on Horizon in the early days was what worked on the dance floors of the clubs and was selling in the record shops. We also had a live telephone request line that Anne McDowel looked after, so DJ’s got to see all the requests as they came in. Horizon Radio did not have a record library; all DJ’s brought their own records to play on every show. You can also bet your bottom dollar, if they did not have a record that was requested by the phone line during their last show, they brought it with them on the next show.

This worked well right up until we went 24/7 in March 1984, then some of the DJ’s who had become household names thanks to Horizon wanted to change things their way. Some wanted to be the first to play the latest imports. You know the exclusive thing (better known as DJ Ego Trip). Others wanted to play Jazz in the middle of the day. One even wanted Reggae music stopped (Mr M) on the station. None of it happened as a telephone was installed in the studio and it rang when DJ’s went off on one. If you want to be successful give the majority of listeners what they want to hear during peak hours, that’s 7am until 7pm, then bring on the music that has a minority following in specialist shows. Some stations on the web are still making the same mistake today. Hence it’s the same old crowd of snowflakes/sheep aka facebook old f-rts making the same comments every day on every show, just to get a shout out or name check. Just have a look on the threads and you will see the same old names saying the same old thing show after show all day and night.

During 1982 Horizon’s Radio’s started to grow its listenership, but was still the third station in London. By 1983 we saw big movements towards Horizon with listeners becoming part of the family fast.

Horizon Radio was the first to feature a daily reggae show thanks to Junior King. The presenter Killer Joe and later Steve Bernard brought in a great listenership. Horizon Radio’s on airtime in 1983 was double that of the competitors. DJ’s stuck to the music policy rules and the station just grew and grew with the listeners who liked the style. Club events also gave the station a big following that grew by the day.

By mid 1982 Horizon was on air Wednesdays and Sundays, with extended broadcasts over the holidays. 24hrs continuous for 17 days was the record for Horizon Radio at this time. March 84 saw the station go 24/7 for 7 months with no interruption.

A loop hole in the broadcast law saw Horizon Radio go 24/7. Music policy was kept as it always was. The 12 hour window came into play, so from 7am to 7pm it was the music that had made Horizon Radio the most listened to unlicensed broadcaster in London and the Home Counties. 7 pm till midnight the specialist shows like Reggae and Jazz rolled out. Midnight through 7 am the overnight DJ’s had freedom, but surprisingly kept it in the Horizon Radio music policy.

Horizon Radio had set a music policy that had appealed to the masses in London and Home Counties, it was working better than anyone, even legal radio stations could have ever imagined. So why try and change the success story of what was the biggest land based unlicensed radio station of all time? Even Radio London tried to copy Horizon Radio’s music policy.