Horizon Radio Transmitters were all built in house from around the summer of 1982. The original design which was not stable was replace with a design that Pyers Easton had created. Later mods to that design were made by ET & a well know company up in Hertfordshire who supplied the MOD with their communication systems. The R&D of that company was run by Mick Baileys father.

All Horizon Radio Transmitters were built in house, so the station never suffered from transmitter providers who decided to take them back and claim they never go paid for making them or were looking for a Christmas bonus.

The first 3 transmitters Nigel had created, but they had a habit of drifting frequency when they got hot. Pyers Easton was the savior when he gave Nigel his design to build. This worked as it was supposed to and was stable on it’s frequency. 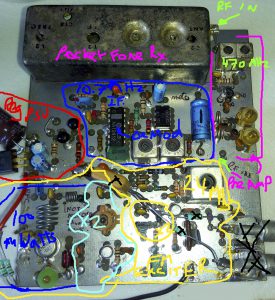 the time. The idea at this stage was a low powered transmitter just covering a local area as we thought it would not be tracked. That was the first mistake as VHF travels to the Horizon! On the first broadcast around 40 calls came in to the telephone line we used for requests. Transmitter 4 was a Pyers Easton design, which Nigel had built and was running 35watts. This was installed on Rye Hill Park Nunhead Peckham and proved to be the savior of Horizon Radio as so well hidden.  When we did get a visited by Eric (RID), he could not find it. Nigel left Horizon Radio shortly after this due to the stress levels.

The hidden transmitter stayed in place for many months, during this time Chris Stewart took over the building of transmitters under the instruction of Pyers Easton. Christmas 1982, saw the first transmitter Chris had built go live for the Xmas period (80 watts) and that was 24hrs a day for nearly a week. After the first transmitter was completed with receiver, 6 more followed very quickly.

Over the years mods where made to the original Pyers transmitter design. Horizon was so surprised to get the help we where given by people in the know, from the Gas Board engineers to a company based in Hertfordshire that supplied the army with their communications. Just unbelievable the amount of help given to Horizon Radio over our 4 years of broadcasting. Thanks Guys. All transmitters where handmade, no printed circuit boards. Most components came from Henrys Electronics Ltd Edgware Road, London and a small shop in Acton. The power output transistors 486 and others from Birketts who sold ex military gear.

How The Horizon Radio Transmitter’s Were Made

The transmitters were created in 3 sections, first the exciter, this is what sets the frequency and amplifies it up to about 1.5 watts. Copper covered Bakelite circuit board, then cut little squares out around 5mm and stuck with superglue to the main board. We then soldered components in place and then made the coils. Add the volts and tune it up into a dummy load, then fit to alloy box that had been given the volts, audio and volume control in and RF out sockets. This took about 45 minutes in the end but months to start with.

The Power Amp was even easier, again the same build method, but had various designs depending on what output you wanted 2 power transistors one feeding the other gave around 80 watts. Horizon had a couple transmitters up around 400 watts, which required 4 output transistors. After the new design of the broadcast antenna, transmitters were at kept around 160 watts as the Antenna did the rest.

The power supply low voltage 28v was also made quickly and above all cheaply as that one would go with Eric.

All Horizon Radio transmitters at first were in an

alloy boxes and looked pretty good. Later everything went into one box and looked even neater. By 1985 when Eric was out often, we had a transmitter site that, if you knew it in daylight it was hell on earth, just not safe as in a state of collapse.

This worked to our advantage, as up the mast was an empty box that looked like it was the receiver and exciter with cables going into a chimney and also cables coming out of the fireplace in the top room to a PA and power supply. No roof on the building no floors as rotted away, just 2 wobbly floor joists you had to walk along, very risky. The PA and power supply was in the fireplace hearth covered with vinyl. Eric got to it 2 or 3 times in 1985, but never looked up the chimney where the real exciter and receiver was, he just cut the cables. Don’t blame him either as that chimney was about to collapse; you had to be so careful reconnecting up after his visits. Eric was a cheeky sod, he even ripped off the last remaining door on the building to get to the PA on his first visit. Vandal as he was. After that, god knows how he got there, he must have grown a big pair, but thankfully he did not visit very often.

The PA’s and power supplies were as crude as they came by then, no boxes. The circuit boards and transistors bolted straight into a junk piece alloy heat sink with a fan and a power supply. The power supply was made from any old junk we could find. For sure Eric did not get much at the car boot sales for that lot.

At the end of Horizon Radio there were 4 transmitters and 2 link systems left over. Horizon Radio tested in Spain and Tenerife, but by 1987 the UK radio scene was so toxic and Chris Stewart wanted no more to do with it and destroyed what was left of the transmitters. Perhaps he should have taken photo’s first, but he did not want to ever to get back into it, or relive the memories of days that could have seen the pioneering stations achieve legal broadcasting status due to their hard work. In the end it was taken away by 5 people and one toxic pirate radio station.

Fast forward to 2020, during a conversation with one of the best transmitter builders of that 80’s era, he told us that he had to give up building transmitters for the pirates in the 86 after one station owner turned up at his home with a knife in hand and threatens to kill him. This was because he had built a transmitter for another pirate radio station that had a more power. Sadly the scene became totally toxic from November 1984, prior to that,  the pioneering radio stations had no problems with each other, many even worked together and helped each other out.

Horizon Radio Transmitters were built in the same way these where made (Thanks To Mark B for these examples). 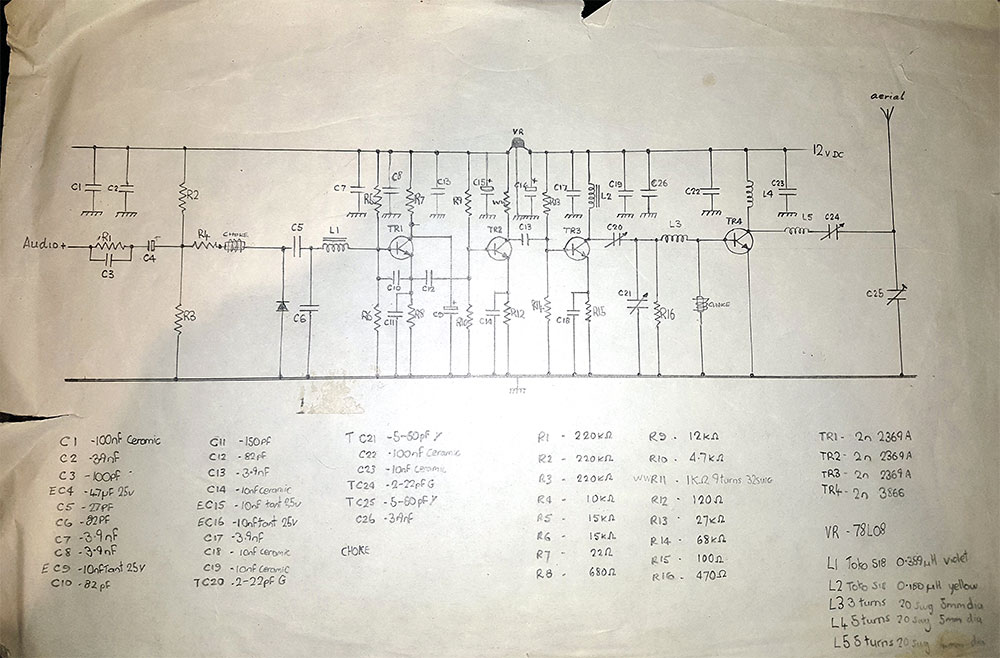 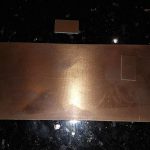 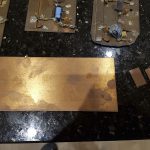 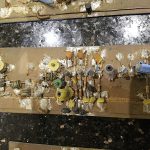 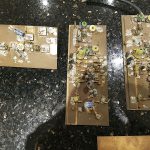 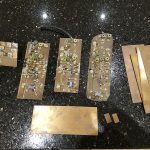 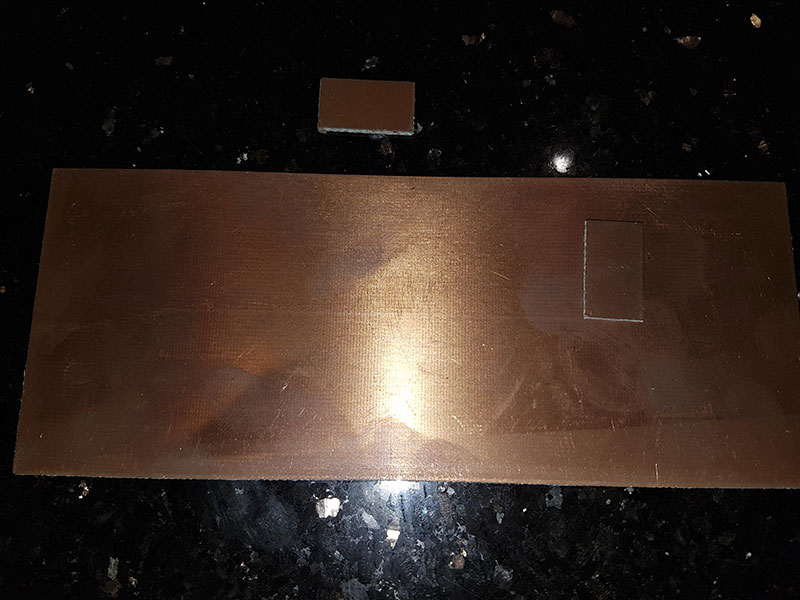